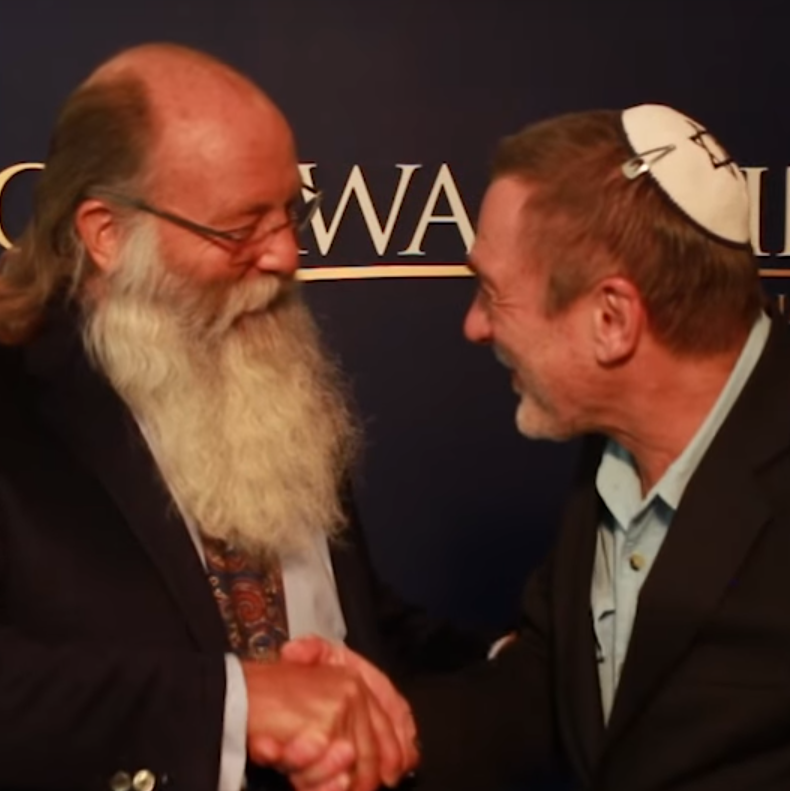 The Lydia Project has administered hundreds of thousands of dollars to widows, orphans, victims of terror, and families in need in the Land of Israel. This has been made possible through your generosity. We make sure that your tithes, and ours, get directly into the hands of the needy and into the hands of ministries that are on the ground actually caring for the widows, the orphans, the victims of terror – and particularly Messianic believers who face discrimination in their everyday lives. In addition to meeting the physical needs, we also insist that the needy are being fed the BREAD of LIFE. Our goal is to not just take care of their physical needs, but to direct them on a spiritual path that leads to eternal life.

When Michael began The Lydia Project, he contacted small but effective ministries in the Land that were already ministering to the poor, the widows and the orphans with what little resources they had available. After a couple of years, Michael’s secretary met Ye’shi Reinhardt, who heads the “Hands of Mercy” ministry and we helped his organization make the move from Jerusalem to minister to the war-torn families of Sderot. The post-production office for Michael’s television ministry had already moved from Jerusalem to Michigan, so the first time Michael and Ye’shi met face to face was when Ye’shi visited the A Rood Awakening office in Grand Rapids. It was then that they discovered their mutual connection to Lincoln Avenue Baptist Church in Ionia, Michigan. They had the same Pastor, Sunday school teachers and youth group leaders. Michael was at Ye’shi’s family farm on several occasions and went to high school with Ye’shi’s younger brothers and sisters while Ye’shi was in Vietnam. Ye’shi returned, a war-wounded U.S. Marine, and then moved to California to attend bible school with classmate, Bob Dylan. That is when Michael then joined the Marines. 35 years later, the two Marines joined forces to help the battle-scarred residents of Sderot—and that was six months before they met face to face for the first time.

Sderot is a city under constant rocket attacks from Amalakite/Palestinian terrorists in the Gaza Strip: when the siren sounds, everyone in the community has 15 seconds to get into a bomb shelter. They live under this pressure day and night. The people to whom Ye’shi ministers are the victims of these attacks. Many have family members who have been killed or wounded. So, Michael and Ye’shi devised a plan to help some of the Orthodox families in Sderot by providing them jobs – and not just giving away money. Orthodox Jewish families are making tzit-tziot (plural of tzit-tzit) which are then purchased by A Rood Awakening, The Lydia Project and many Messianic ministries around the world. These Orthodox families understand that Torah keeping followers of Yeshua are the ones who are buying these tzit-tziot all around the world. They are so thankful that they are allowed to do this “religious” service while making a real living and pulling themselves out of poverty. As they tie these tzit-tzit, they are praying for the people that will be wearing them on the hem of their garments.

Your tithes to The Lydia Project are going directly to people in desperate need and providing hope and healing where before there was pain and fear.