Gleaning in the Fields 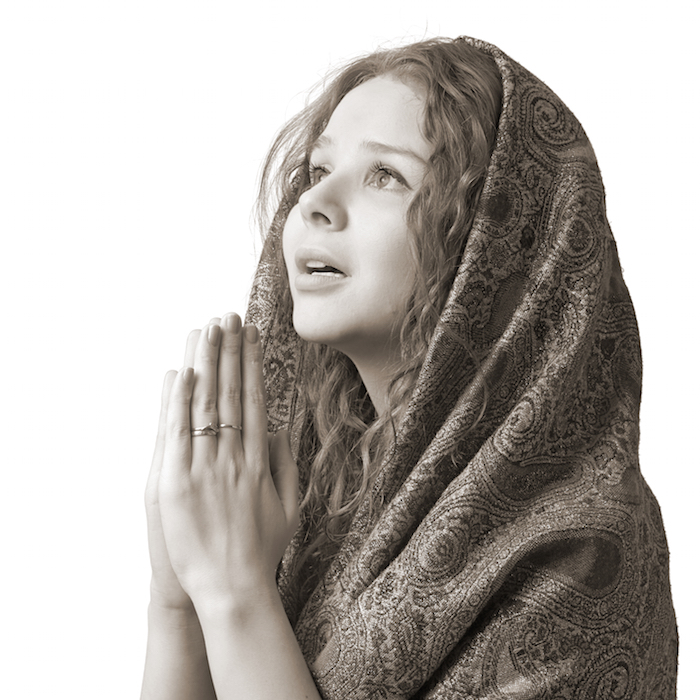 Who Is That Young Damsel Gleaning In The Corners of Your Field?

Dasha is a believer living in the Land of Israel.  Her Muslim family rejected and disowned her when she embraced Yeshua as her Messiah.  She speaks Hebrew and Arabic and ministers alongside Jewish Messianic Believers as an invaluable co-worker bringing the Gospel of the Kingdom to both Arabs and Jews…an important and high calling, but not an easy one.

The Torah instructs Israel concerning the strangers in the land. The children of Israel are to be the testimony to strangers in all the world that the God of Israel is the One True God.  As it has been throughout history, every stranger who believes in his heart and decides to receive Yeshua as his One True Elohim and live by His commandments, is welcome to become part of Israel in all respects.

Like Ruth, Dasha has become part of Israel.  The Messiah of Israel has become her Messiah too. She has been ostracized and cast out by her own people.  She needs your help.  Caught between two worlds, she is working to learn how to support herself.  She cannot make ends meet. There is no one from her own world who will help her now.  She is cut off from any support system in the culture into which she was born.

Like Ruth, she needs to glean in the corners of the fields with the poor in the Land of Israel.  This is Yeshua’s provision for her as HE ordained it in the Torah so long ago, and it is to your fields that she must now come to glean. The abundance of your fields is her provision.  The Lydia Project is using the widow’s portion of your tithes and offerings to help her and others like her meet their needs for food and shelter.

Thank you for joining the widow’s portion of your tithes and offerings with ours as, by the grace of Heaven, The Lydia Project meets the needs of the widows, the orphans, the poor and the terror victims in the Land of Israel.

“The foreigner residing among you must be treated as your native-born. Love them as yourself, for you were foreigners in Egypt. I Am the YHVH your ELOHIM”. – Lev. 19:34