About The Lydia Project

The Lydia Project takes its name from Lydia in Acts:

“And a certain woman named Lydia, a seller of purple, of the city of Thyatira, which worshipped Elohim, heard us:  whose heart Yeshua opened, that she attended unto the things which were spoken of Shaul.” – Acts 16:14

In Scripture Lydia of Thyatira was a very prominent business lady; a ‘seller of purple,’ which gained her notability and prosperity.

Lydia is considered the first European convert to Yeshua Messiah. She also aided the disciples Paul and Silas after their release from prison.  She always had an ‘open house’ for worshippers of The Messiah Yeshua and it has been said that she may have been a widow herself.  Her heart was to serve from her prosperity and love for Truth.

the heart of our Creator;  to serve the widow, orphan, poor and forgotten.

“I will bless those who bless you; Whoever curses you, I will curse and all the peoples of earth will be blessed through you.” – Genesis 12:3

Please help The Lydia Project minister to the widows, the orphans, the poor and the victims of terror in the Land of Israel

How the Lydia Project Began

The Lydia Project originated as a natural outgrowth of A Rood Awakening! International, which aims to restore the Hebrew roots of the Christian faith. As people began exploring the ancient paths that the prophets declared would be restored in the last days, they inevitably discovered the mandate that echoes throughout the Scriptures: provide for the widows, the orphans, and the poor in the Land of Israel.

Convicted about fulfilling this mandate, they contacted Michael Rood, asking if they could entrust their tithes to him.  Michael regarded these requests as a sacred trust, and began praying and seeking areas in Israel that would accept these offerings.

The first time someone gave him $2,000, he put the money away, prayed and researched the right place to sow it. After some time, he found his own ministry facing an urgent financial need, and he remembered the $2,000 he had tucked away. Ultimately, he made the decision to give the money away to an organization in Jerusalem that ministered to widows. Immediately, Our Heavenly Father answered his prayers by providing another source to meet his ministry’s needs.

This is how The Lydia Project blossomed — out of obedience. There is conviction to obey the Creator’s command to provide for the needy, and this project makes it possible on a large scale. The Lydia Project works to identify and support organizations on the ground that are ministering, hands­ on, to the needs of the widows, the orphans, the poor, and the victims of terror in the Land of Israel.

“There will always be poor people in the land. Therefore I command you to be openhanded toward your brothers and toward the poor and needy in your land.”  -Deuteronomy 15:11

Works of The Lydia Project 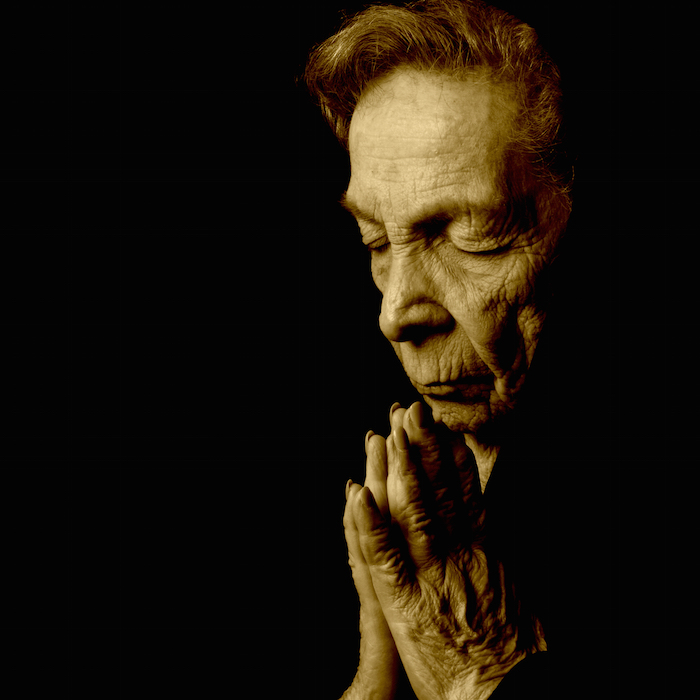 Life is difficult for Messianic Jews and Arab Believers in Israel.  They suffer constant persecution and discrimination and they need our help. The Lydia Project uses the tithes and offerings you entrust with us to provide assistance to these families.

We outside of Israel, send provisions the way the body of Messiah did in the first century, when Paul received offerings, he would send the gifts to Believers in the Land of Israel who remained behind to be witnesses amidst harsh persecution.

When you donate to The Lydia Project, we take those much­ needed tithes and offerings to those in need in the Land of Israel. When we give to the needy, we are lending to the Almighty, who promises to repay us in our times of need.

In America, we cannot conceive of what it is like to have one billion people dedicated to driving you into the ocean, committed to wiping an entire nation and people off the face of the earth.

Yet every year, thousands of Jewish families return to Israel, the land Yeshua promised to Abraham. They work hard to make even the desert bloom, while the leaders of the world try to force and coerce Israel into giving back their land to the very terrorists who have never ceased trying to kill them!

Many arrive with little more than what they can carry. In addition, there are thousands of Jewish orphans who were brought by the Government of Israel to the land from every part of the world, where they had been left homeless and fatherless. Meeting the physical, emotional, and spiritual needs of these thousands of children is a constant struggle.

Our highest calling as servants of the Most High is to help the widows, the orphans, and the poor.

“Cursed be he that perverteth the judgment of the stranger, fatherless, and widow. And all the people shall say, Amen.” – Deuteronomy 27:19

Messianic Believers are  victimized with prejudice and persecution, often by the very people who have in the past, been savagely persecuted for nothing more than being Jewish.

The evangelical community has poured millions of dollars into Israel, but due to pressure from the Orthodox Jewish community, Messianic Believers have been ignored both by the evangelicals and the Israeli government. The Lydia Project is set up to help not only these persecuted, forgotten Jewish Believers, but also to help the widows, the orphans, and the poor of Israel on an equal basis.

All funds raised are earmarked for Israel, to support the needs of the poor who desperately wish to stay in the land they call home.

Please pray about your part in this project; and pray about what you can pledge either as a one­time gift, or, better yet, on a monthly basis to help us with this project.

Together, we can be part of the solution and make a real difference by touching the lives of these precious ones in Israel.